Having accumulated several groupons, we decided this week was a good time to knock off a few. On Tuesday, we went to Makiman Sushi. We frequently order delivery from various sushi places nearby, and I’m pretty sure we’ve ordered from here as well. We ordered the sushi boat for 2, which included miso soup and salad appetizers. The soup was good, but the salad dressing was a bit too concentrated for my taste — too tangy and ginger-y. That’s okay, though, because the sushi was very good. 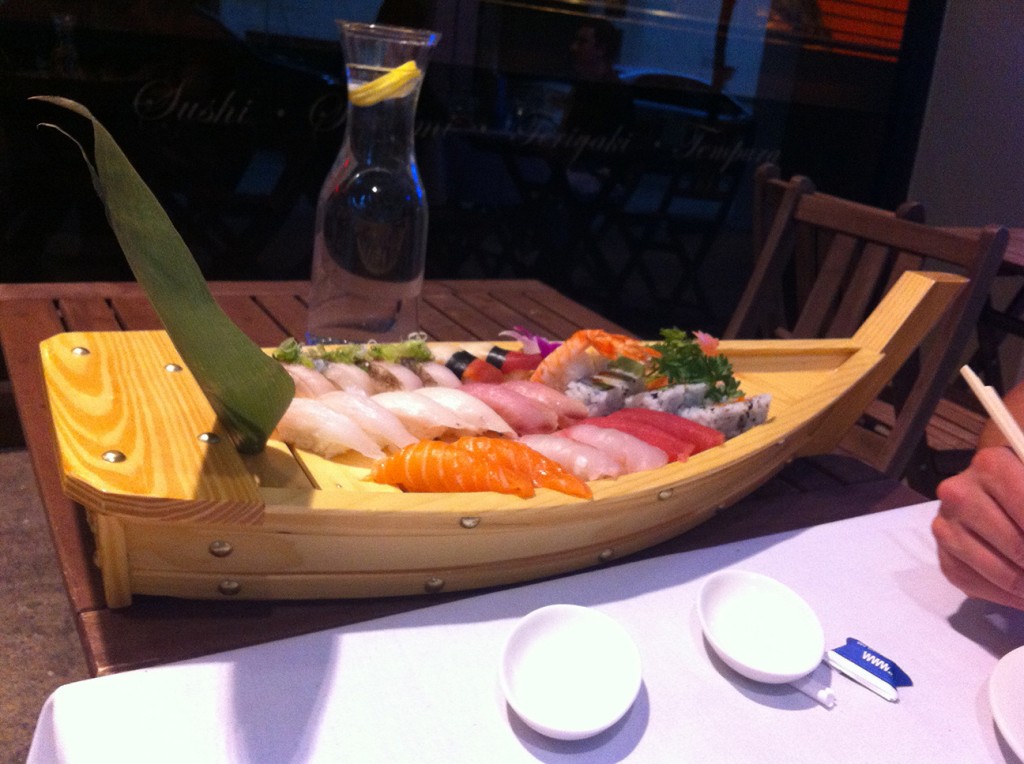 On the boat: 6 california maki, 2 shrimp nigiri, and 2 nigiri each of 9 different types of fish. I am sure we had salmon, yellowtail, tuna, mackerel, and surf clam. The rest I could not name, but all were tasty. We had a nice table outside, the weather was pleasant, and the service was good. All told, we had a nice dinner and happy full bellies.

We spent another groupon today at Catahoula, a bar in the Queen Village neighborhood. Catahoula is the name of a Louisiana parish, and the bar serves Cajun-Creole food. I visited New Orleans once, when I was 14 years old, and I remember very little of the local cuisine except for crawfish…and I’d love to go back for more of that. For today, though, I ordered the shrimp n’ grits. Chris got a burger, a simple one rather than their signature version, since he prefers his burgers with less fancy fixin’s. 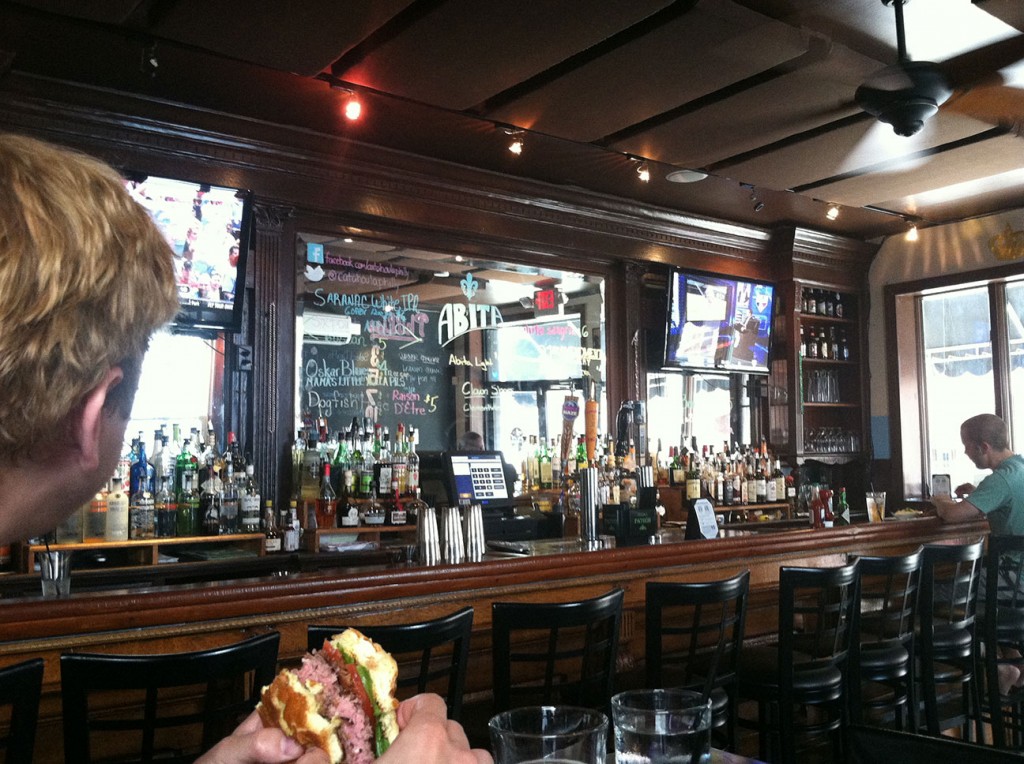 the bar at Catahoula

The shrimp n’ grits were awesome. I make that assessment without prior knowledge of what shrimp n’ grits should taste like. The shrimp were tasty and not overcooked (I hate that), and the flavorful grits had a bit of truffle oil. I could have eaten way more of the collard greens and bacon. As it was, I thoroughly cleaned my plate. 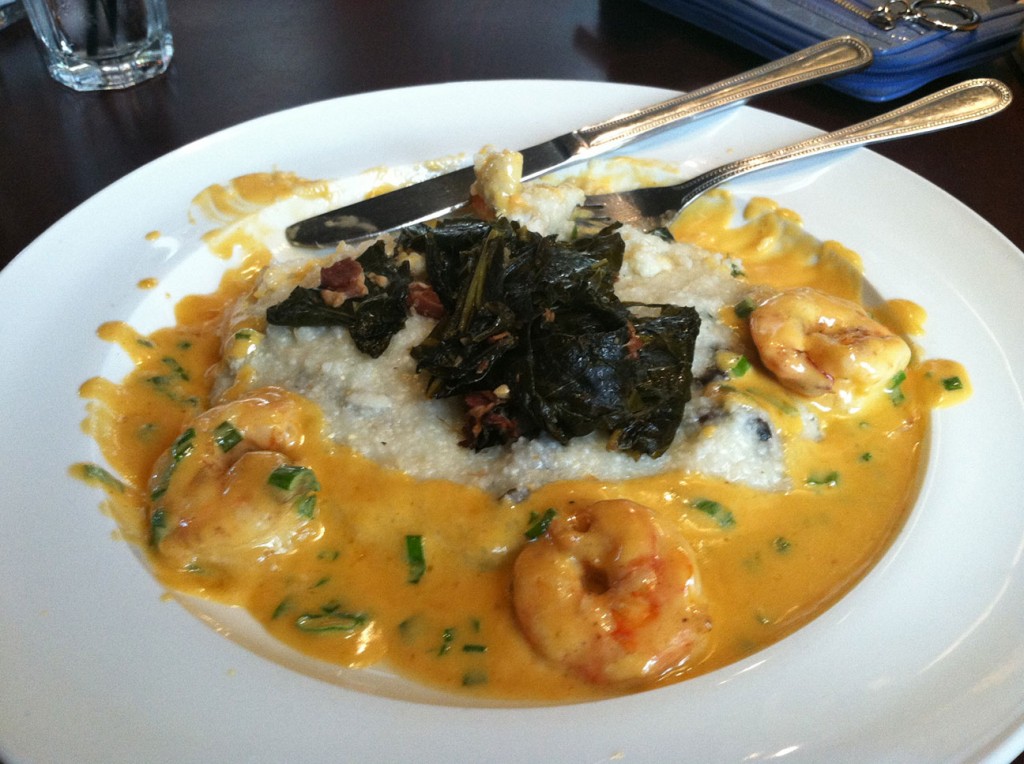 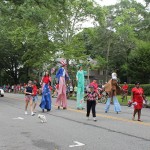 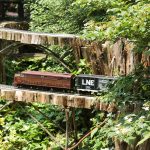 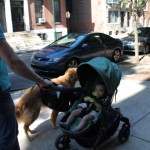