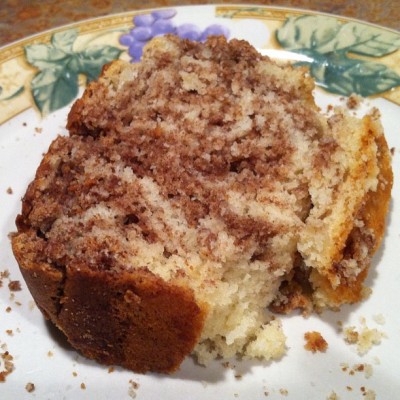 This might be the easiest baking I’ve ever done. I came across this recipe a week ago and have been craving it since. Tonight I finally gave in and made it. Henry grew increasingly restless as aromas of cinnamon and cake filled the house. With Chris’s approval, I gave the poor puppy a few (big, crumbly) morsels. The crust is my favorite part.

Bonus: I cut the sugar in half with Splenda. Chris hasn’t noticed, and I’m not sure I can tell.

Here’s the recipe, with my slightly altered directions. 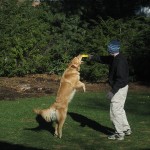 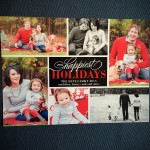 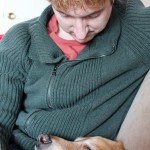