Yay, research that reinforces the need for better support of women/mothers in science:

In more equal countries, not only are women seen as equally capable of math performance, but both genders have government-required paid family leave available to them, as well as free or cheap access to high-quality day care, making the pursuit of demanding careers in science and technology easier and female role models who do it more visible.

“Our study provides evidence that it is not lack of ability that causes females to pursue non-STEM careers, but rather the greater likelihood that females with high math ability also have high verbal ability and thus can consider a wider range of occupations than their male peers,” the authors write.

If that’s the case, then addressing the gender gap in STEM careers isn’t so much about boosting women’s aptitude in math and science — their results show that’s not the issue — but in making careers in these areas more welcoming, accessible and financially attractive.

via How Cultural Stereotypes Lure Women Away From Science Careers | TIME.com. 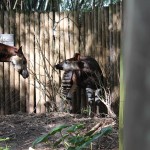 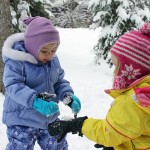 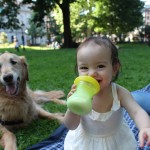